Bryan Gallo is a Long Island based singer-songwriter who is inspired by the pressures and consequences of living life romantically. Intrigued by both the sounds of alternative country-rock and wistful pop music, he embarked on a career as a performing singer-songwriter and began to pen songs that would be deeply personal but still readily accessible. Steeped in reflective heartache, the lexicon of Gallo’s lyrics stands as a testament to his raw talent as a musician while weaving a flush and relatable.

In 2014, he self released The Party Guest, a debut full length album of all original material produced by Pete Mancini which featured the Roots-Rock band Butchers Blind who served as the album’s session musicians.  At the tail end of 2015, Gallo recorded and released an EP of Christmas themed original songs and standards titled Santa Songs, that was self produced with production and engineering assistance from Mick Hargreaves.  Bryan is currently at work on new recordings which he hopes to release to the public in 2020. 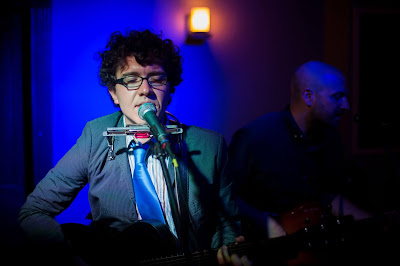 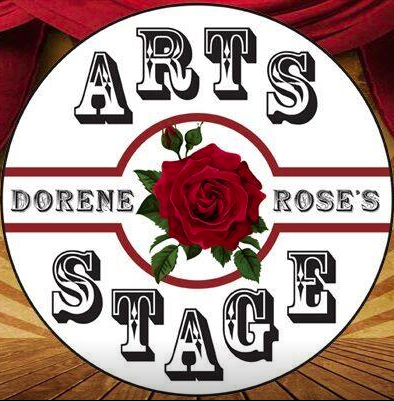